As reported by the Boston Globe, First Night Boston is shutting its doors.  While the New Year’s Eve festival itself may continue as a production of city government, the non-profit organization that’s run the event for the past 37 years will be disbanding.  While the event still attracts over a million people to the city center, bringing millions of dollars to local business and exposure to hundreds of local artists, sponsorships and contributions have declined steadily to the point where the event simply can’t support itself.

Earlier in my career I, along with a small team of close friends, were approached to produce the official First Night Boston website.  We continued to do so for 10 years (1995-2005).  We dealt with issues that were and remain unique in my experience.  At our peak we presented information about over 300 hundred artists spread across 70 venues; producing  essentially a completely new web site annually on a shoestring budget that needed to handle millions of hits in a single day.

Cost cutting measures and my move from Boston to Scranton forced me to sever my ties with the organization, but I will always be thankful for the opportunity and trust I was given.  The spirit of First Night lives on in the nearly 100 other cities that host events inspired by the Boston original and in the hearts of the millions that enjoyed its nearly four decades of dedication. 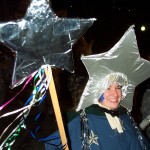 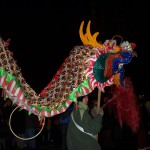 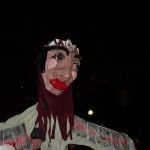 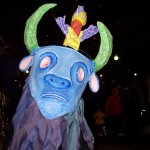 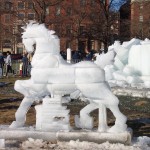 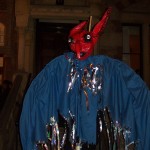