If you, like we, have successfully convinced your tweeny-bopper that two weeks at sleep-away camp is something for them (as opposed to money well-spent on yourself) you may well find yourself with more free time than usual.  We would like to humbly suggest that you spend some of that time and mess, freely and joyously, with their little heads.

Our daughter, for example, is at a Girl Scout camp that prohibits electronics and, especially, phones.  So in our first letter (daily letter writing being highly encouraged) we decided to send her a “Camp Phone”.  We grabbed a picture of her phone, some screen caps of her favorite apps, sized them all in CorelDraw (but anything would do) and printed the whole mess out on card-stock. 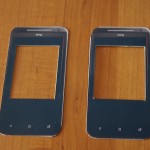 We’re so wealthy we sent her two phones, just in case! 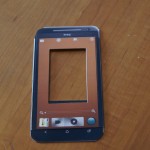 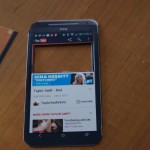 Just frame something up, maybe a cute cat, and watch for hours! 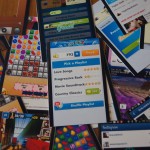 Everything you could want! 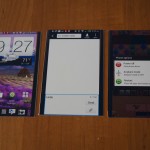 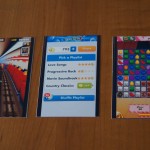 Not exactly my choices, but she seems to enjoy them.

The whole project took about two hours and that includes the pre-requisite fighting with the printer about paper settings.  Pretty cheap to simultaneously let your kid know that you’re thinking about them and completely annoy them.