PlayStation, PC, XBox, Wii, PSP… we’ve got them all.

The Extra-Life 2017 Marathon has completed! Our team’s, the Vidiots, fourth year ended with nearly $1100 in donations! The the entire event topped 7.3 Million dollars.

We continue to welcome your donations! 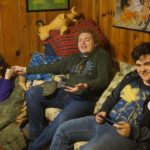 The couches were ridden hard. 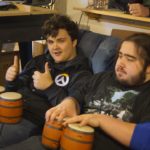 Does Donky Konga really ever get old? 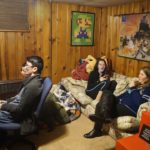 Some of the younger gamers even stopped looking at their phones (for a moment or two)! 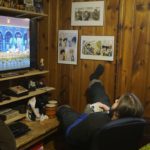 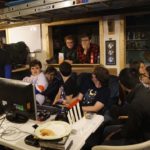 The entire group got swept up in the surprising chills of Doki Doki Literature Club. 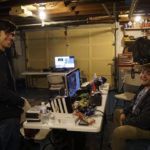 We started losing people around 4am. Lift a glass to the lonely two that made it all the way!

Many of our participants have YouTube Channels of their own. Why not give them a look?

Thanks to all that participated for another great year!

The Extra-Life 2017 Marathon has started! This is our team’s, the Vidiots, fourth year of participation. We’re only two hours into the event and we stand at $467 in donations!

Since 2008 Extra Life has raised over $30 Million for children. We welcome your donations! 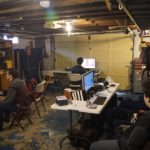 The garage has been overrun ! 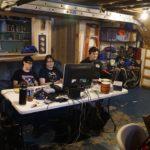 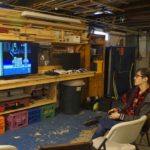 16-bit hell with a Sega Genesis.

We decided to “keep it simple” this year. By “we”, I mean “me”, since we’ve been overrun by multiple full gaming rigs, multiple TVs, many new and classic consoles and hundreds of feet of wire.

We’re not really “organized”, but for now at least, you can catch a stream of some of the goings on at Kodyurem on YouTube, the channel of one of our team members.

Let us know if there’s something you’d like to see! 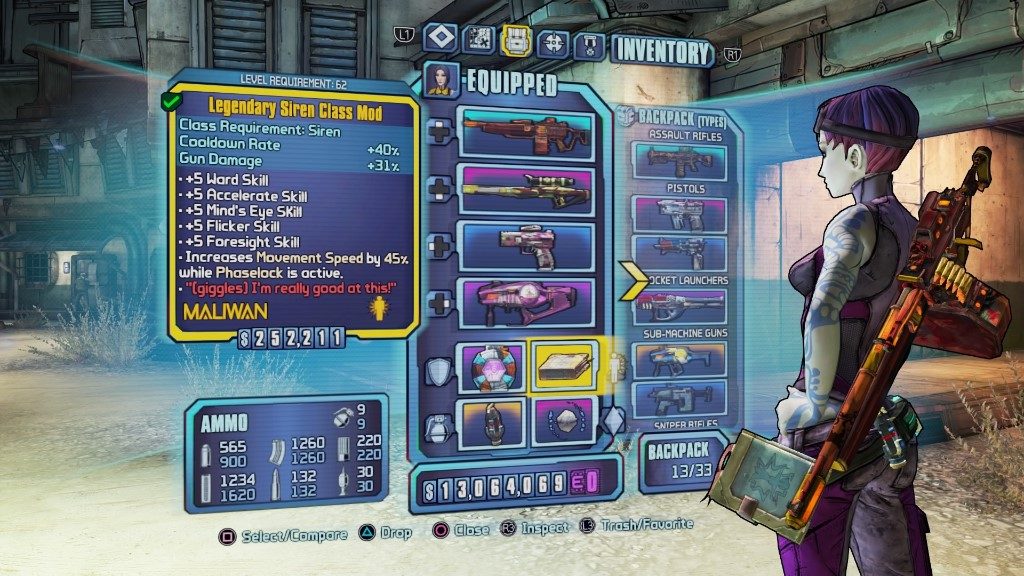 Like many others, I’ve spent more than a bit of time at Moxy’s slot machines in Borderlands 2. Once you hit a few million dollars in the game, there’s not a whole heck of a lot else to do with it. After what’s felt like thousands of pulls, I finally hit the Jackpot! 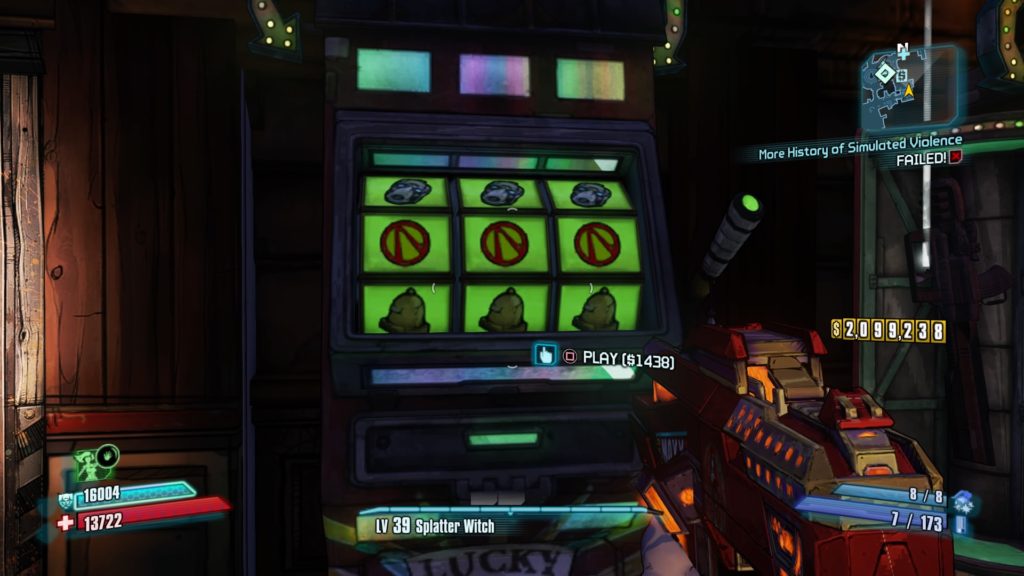 Unfortunately I munged the video of the actual win, but I got this short clip of the winning machine and the legendary gun, the Texas Striker, that dropped.

Sadly, although I was level 39, the weapon was level 30 making it fun, but not that useful. I suppose that may be looking a gift horse in the mouth, but dammit, it’s my horse now and if I wanna look, I’ll look! 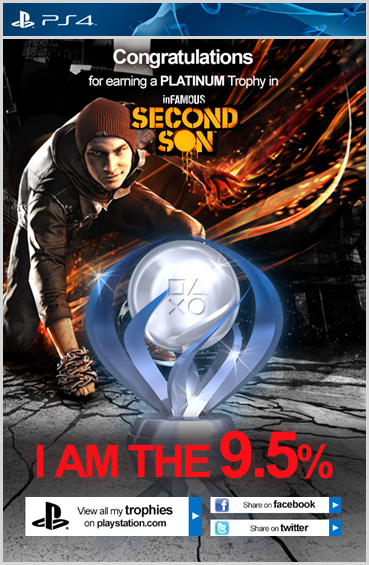 Still playing and, until now, thoroughly enjoying Dishonored 2. It may have been an error in judgement, but I decided to do my first play-through as a no-kill, no-spot, collect all the runes and bonecharms run. Unfortunately I, and many others, have hit something of a wall in Chapter 5: The Royal Conservatory.

[Minor Spoilers Ahead] The Conservatory has been overrun with witches. To beat the area without deaths, you must activate a machine that eliminates the witches powers. This can incorrectly result in some of the unconscious witches dying.

Apparently this can sometimes be rectified by determining exactly which witches won’t walk again and putting sleep darts in them before activating the device. Unfortunately this did not work for me as can be seen in the following video:

In my case, activating the machine results in four dead witches. After a significant, time-consuming search, I determined which four were dying and collected them in the burglars apartment. In my case this group included the two  would-be bushwhackers encountered outside of the Conservatory.

All four are resting comfortably on the floor and alive. Pull the switch and all four are dead. Reload and sleep dart the lot of them, then pull the switch. Now the statistics only show a single death, however examining the bodies directly show them all as dead.

You can read more about this on this Steam Discussion. Harvey Smith of Arcane Studios has also acknowledged the bug in this Twitter thread. Here’s hoping for a quick and stable patch!

I’ve been thoroughly enjoying Dishonored 2. I’ll likely be writing more about it at some point, but for now, here’s a brief word on one of the trophies, “Heartbeat Reaper”. This requires you to eliminate six enemies within 1.5 seconds. I’ve seen several methods for obtaining this – attracting crowds into grenades or leveraging the new Domino ability. The key that I feel some may have missed is that your victims don’t actually need to be conscious.

Yup, that’s it. Collect a pile of unconscious dinks and toss in a grenade; one and done.

My son has created an imaginary set of cards for a real game… of imaginary cards. It’s a little complicated, but he did an excellent job. 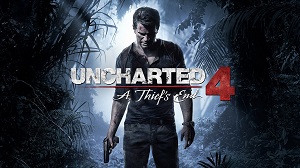