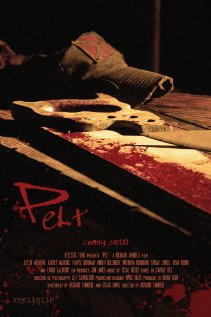 The first five minutes of the movie is from ass-level on the female leads.  Most of the “jokes” are based on these women saying inappropriate things…. but since nobody in this can act and nobody understands comedic timing at all nothing works.  The movie lacks even the questionably positive feature of gratuitous nudity.

Group of friends head into the woods.  Surprisingly they ignore the “Private Property” signs posted.  They set up a nice camp just in time to wander away in ones and twos to be attacked by a hill-billy hunter wanting to skin them alive.  Spoiler: he often get what he wants.

This is a terrible, paint-by-numbers attempt at a movie.  Everything’s terrible.  It’s a terrible movie.