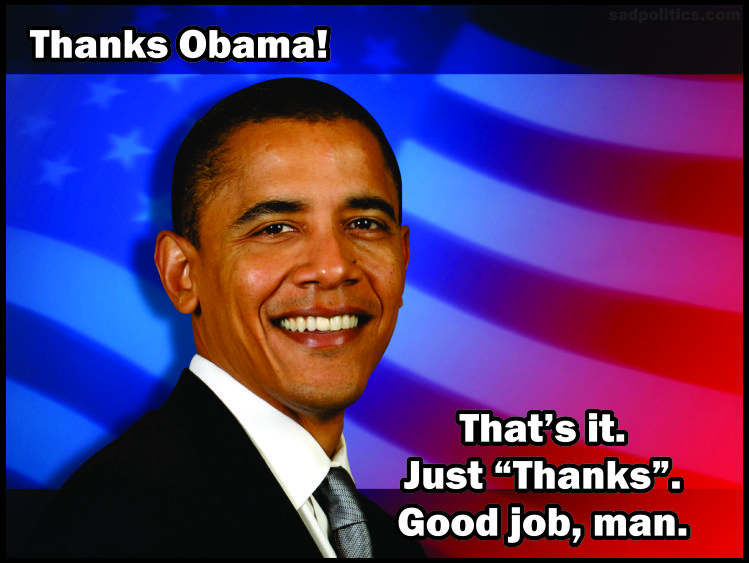 This is the May, 1982, cover of “Electronic Gaming Monthly”. This was a very popular magazine (kids: think “paper internet”) and told my 11 year-old self what to think about pretty much everything important. I was born in late April, so I had plenty of convertable-to-quarters birthday money when this particular issue came in.

Good thing, too, or I might not have been properly warned to “move over” at the arcade because here-was-coming the “gals”. Even more inclusive, the gal in the picture is clearly disabled by some terrible spinal condition as well. I assume those are orthopedic fuck-me boots.

This began, for me, nearly 35 years of playing video games with “gals” but being periodically told that that they had just started doing so a few short minutes prior. 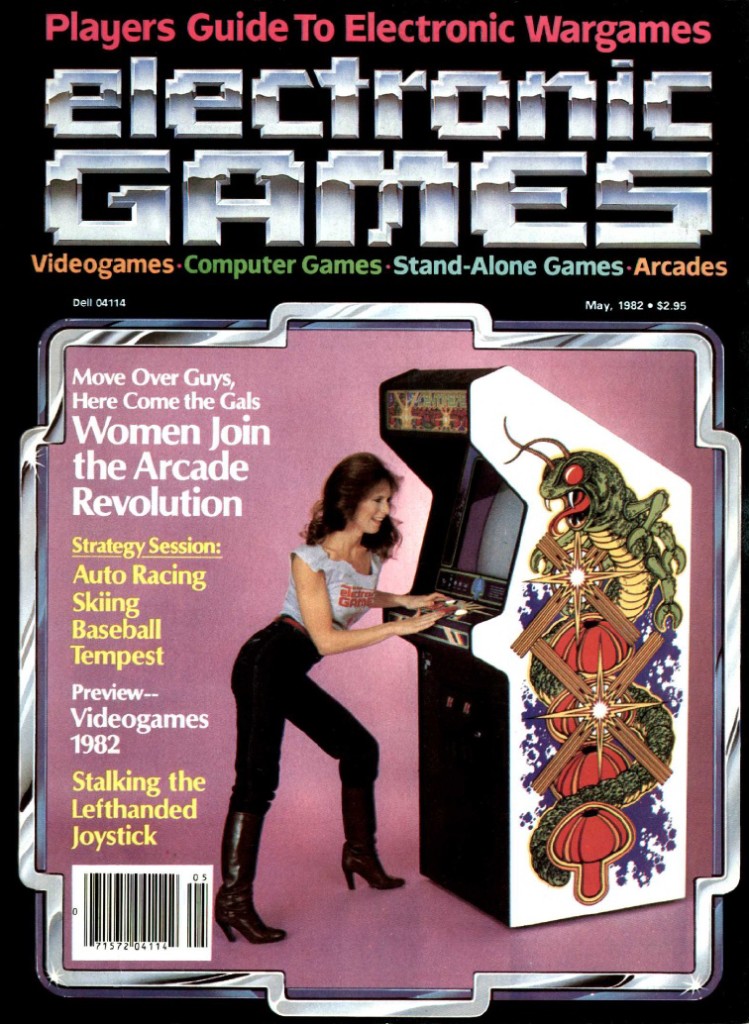 I’m just thankful that the fine journalists of the day were looking out for me. Without them, I may have fallen victim to some kind of systemic sexism!

One thing that came out of RiffTrax Live: Godzilla was that I reminded of this 1969 gem of a short film by Marv Newland [IMDB]. I can’t believe that I had never subjected my children to its understated genius before now.

I remember having to track down eccentric little movie theaters to see stuff like this when I was in my teens. Thanks Internet! 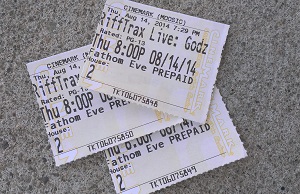 When the fine, funny people at RiffTrax decided to take their special brand of snark to theaters across the country we knew two things:

The first show,  August 20, 2009, was “Plan Nine from Outer Space” and this was followed up regularly with a small herd of super-cheese staples including “Reefer Madness”, “Manos: The Hands of Fate” and the modern, solar-powered classic, “Birdemic“. To do bigger movies, they’d need more money. Being that special combination of smart/lazy/awesome they left that part up to us. A hugely successful KickStarter campaign gave us an amazing evening with “Starship Troopers“.

So, after another successful KickStarter and nearly five years from that first show, they brought us Roland Emmerich’s 1998 character assassination of “Godzilla”. In it he accused the Big “G” of being an asexual, hermaphroditic, tunnel-crawling, no-fire-breathing, Jay Leno-looking mutated iguana. It got what it deserved and it was hilarious.

Broadcast by Fathom Events to hundreds of theaters across North America (the good America) the shows bring together thousands of fans and and some high-quality father/son time. I’ve seen “Guardians of the Galaxy“, but this – Roland-freakin’-Emmerich’s Godzilla – is still the most fun I’ve had in a theater all year.

Remember Mike Teavee from “Charlie and the Chocolate Factory“? The boy that was completely TV crazy?

Well, in the book and both film adaptations Mike was so incredibly excited about TV and being the first person broadcast by Wonka-Vision that he idiotically threw himself in front of the equipment and ended up getting shrunk down to action-figure size.  Despite his size he’s ecstatically happy about being sent by television. In 1971’s “Willy Wonka & the Chocolate Factory“, he shouts, “I’m famous, I’m a TV Star!” He’s thrilled as a pig in slop to be on TV.

But (in the book and both films) when he wins the Golden Ticket and a horde of reporters show up to actually put him on TV, as the star, for the first time in his life he… annoyed, mostly ignores them and just wishes they’d just go away.

There are certain causes, certain arguments, that certain people hold very deeply, very truly.  Causes that every single other person on earth simply can’t bring themselves to care about.  It’s not that other people are ill-equipped or unable to understand the issue.  It’s specifically that the issue simply doesn’t have a single valid impact on… anything.

END_OF_DOCUMENT_TOKEN_TO_BE_REPLACED

The controller represents a significant evolution of what’s become a relatively stagnant controller design. While this is a pre-release design that may change it’s unlikely that the core features will change drastically. It shares the two lobed, split-surface design first popularized by the original PlayStation controller but with significant differences.

END_OF_DOCUMENT_TOKEN_TO_BE_REPLACED

There are certain arguments that attract certain people. Arguments that sane people ignore for the simple reason that none of the positions raised actually matter in any way. This series will explore some of them.  Here’s one.

END_OF_DOCUMENT_TOKEN_TO_BE_REPLACED

I wanted to both spend some time with Visio 2013 and formalize my feelings about people wandering onto my porch. This is the result.

My wife, unfortunately, has vetoed the actual display of the sign but I still thought somebody else may find it useful.

We’re huge RiffTrax fans here and when they did their first KickStarter campaign back in February we backed them.  Backed them hard!  They were trying to earn enough to Riff “Twilight”.  Apparently, since the movie is still busy printing money like Guttenberg on Meth, there isn’t enough for that.  So they did “Starship Troopers” instead.

Broadcast by Fathom Events to hundreds of theaters (and, for the first time, Canada) this is the fifth live RiffTrax event and the first using a major studio film.  The prior events, “Plan Nine from Outer Space”, “Manos: The Hands of Fate”. “Reefer Madness” and the modern turkey classic, “Birdemic”, were some of the best times we’ve had in a theater and this one didn’t disappoint.

“Starship Troopers” is actually a decent film on its own.  Campy, clichéd and over-the-top, but also fun, well-paced and visually impressive.  I prefer it when the guys riff truly terrible films so I can’t say this was my favorite live event.  It was still worlds better than any of the comedies I’ve seen this year.